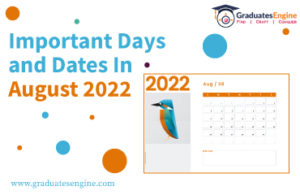 Why &When: enactment of the law against triple talaq a win for Muslim women rights. 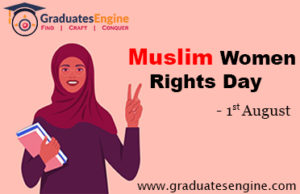 Why &When: to encourage breastfeeding which has high health benefits for newborn babies 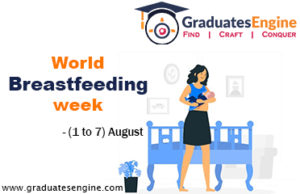 Why &When: World Sanskrit Day or Sanskrit Diwas is also known as Viswa Sanskrit Dinam. It is observed on Shraavana Poornima 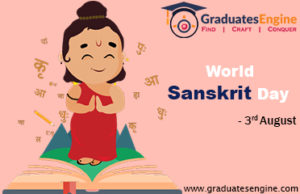 Why &When: National Handloom Day is celebrated in remembrance of the Swadeshi Movement which was started on this day in 1905 in the Calcutta Town hall to protest against the partition of Bengal by the British Government. 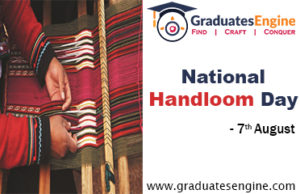 Why &When: Mohandas Karamchand Gandhi began the ‘Quit India’ movement in 1942 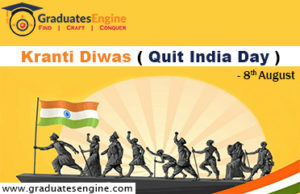 Why &When: Biofuel is a great non-fossil fuel that acts  as a substitute for traditional fossil fuels 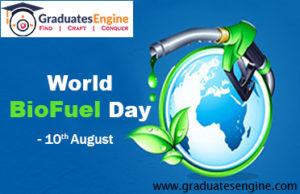 Why &When: to give young peoples to raise voices, actions and initiatives, as well as their meaningful, universal and equitable engagement. 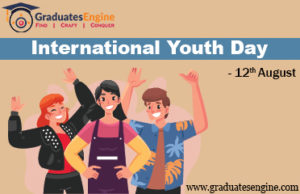 Why &When-International Left-Handers Day:  observing the unique and difference of lefthanders worldwide. 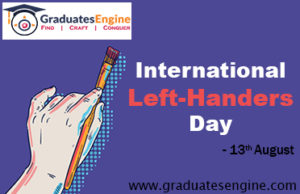 Why &When-Organ Donation Day: to spread knowledge about the value of organ donation, should to taught to everyone as it can help patients to live, after the donor death. 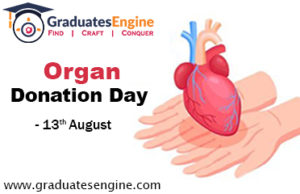 Why &When: On this day India got Independence from the British in 1947 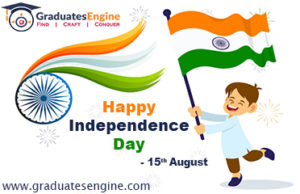 Why &When-World Photography Day: to encourage photographers, the digital artists who capture the movement forever. 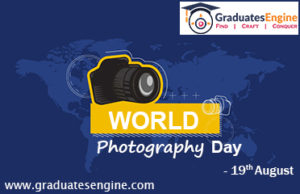 Why &When-World Humanitarian Day: humanitarian workers, who work during the disaster and other calamities to honor them this day is celebrated. 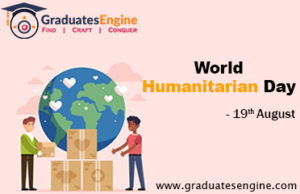 Why &When: To celebrate the birth anniversary of the youngest Prime Minister Sri Rajiv Gandhi. 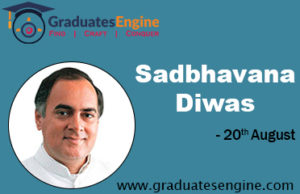 Why &When: senior citizens, to protect them from age discrimination and make them comfortable life till the end. 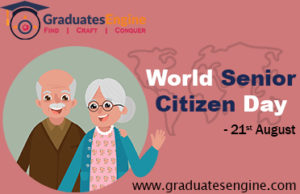 22-August: International Day for Victims of Acts of Violence Based on Religion or Belief

Why &When: the International Day Remembering the Victims of Acts of Violence Based on Religion or Belief. 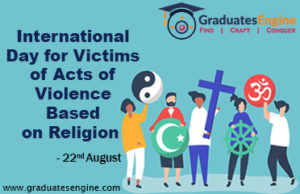 Why &When: World Water Week organized by SIWI is the annual focal point for global water issues 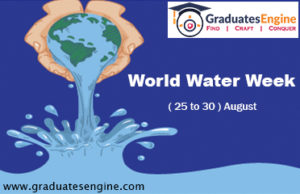 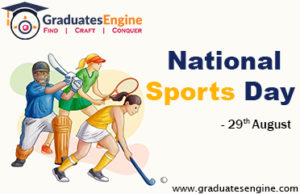 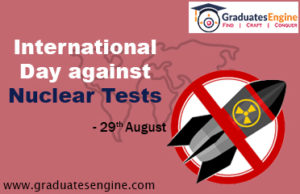 30-August: International Day of the Victims of Enforced Disappearances

Why &When: to protect against the enforced disappearances of the victims without their will or any trial. 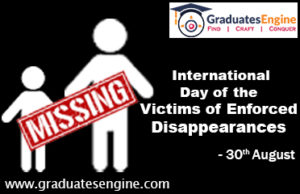 Q. When is the Quit India Movement?

Q. When is International Youth Day?