December month has some of the important events and days to celebrate and honour the cause and raise awareness on different diseases and days.some of them are 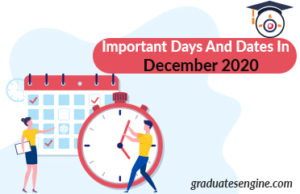 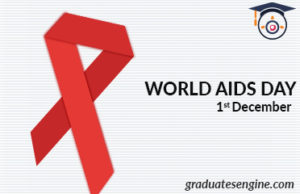 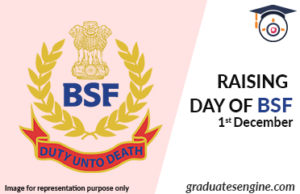 Why&When-International Day for the Abolition of Slavery: 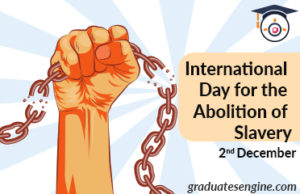 To commemorate the people who lost their lives in the unfortunate incident of Bhopal Gas Tragedy in 1984. 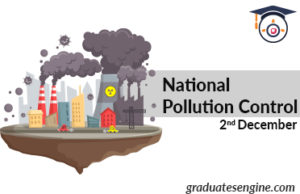 Designed to promote the development of technological skills, especially among children and women in India. 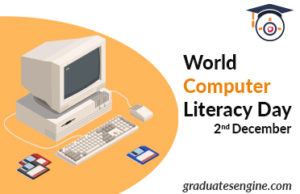 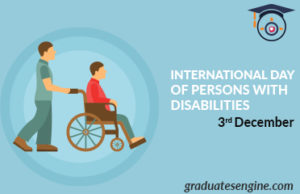 To recognize the achievements and role of the Indian Navy 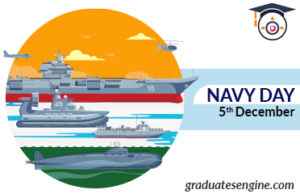 To raise awareness through World Soil Day of this growing problem, as the Earth’s population continues to expand. 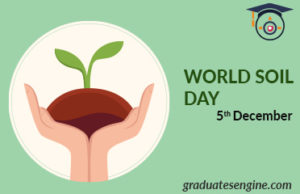 The importance of international civil aviation to the social and economic development of States. 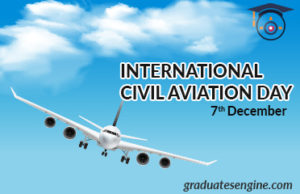 To honour the martyrs and the men in uniform who valiantly fought on our borders to safeguard the country’s honour. 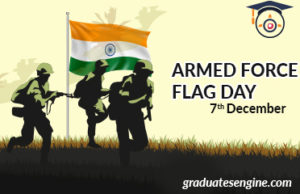 9-December: International Day of Commemoration and Dignity of the Victims of the Crime of Genocide, Submarine Day, International Anti-corruption day

Why&When-International Day of Commemoration and Dignity of the Victims of the Crime of Genocide:

To raise awareness of the Genocide Convention and its role in combating and preventing the crime of genocide. 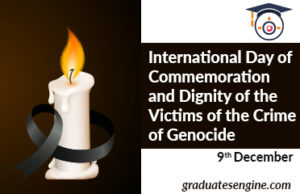 The day celebrates the installation of the first submarine, the INS Kalvari, into the Navy 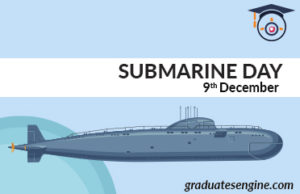 To fight against corruption in the country 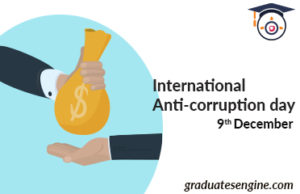 A milestone document proclaiming the inalienable rights which everyone is inherently entitled to as a human being regardless of race, colour, religion, sex, language, political or other opinions, national or social origin, property, birth or another status. 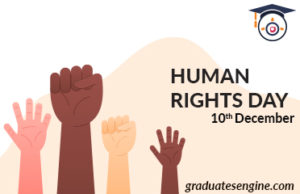 Guarantees all people, everywhere, can get the quality health services they need without facing financial hardship. 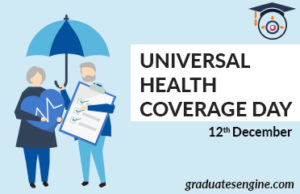 Promotes the importance of peaceful, friendly, and mutually beneficial relations between countries. 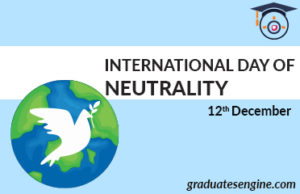 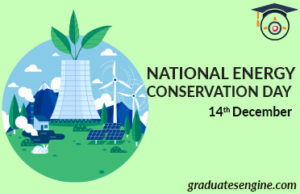 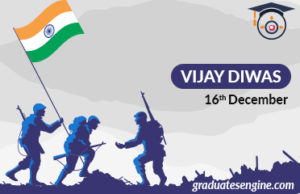 To create awareness and protect sex workers from abuse and violence. 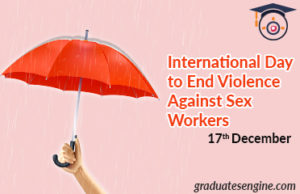 To raise awareness about the challenges and difficulties of international migrants 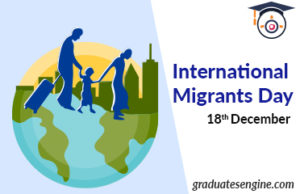 Teaching people about the issues related to minorities and their safety. 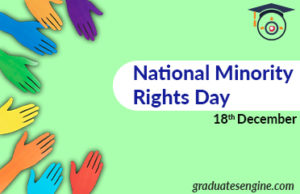 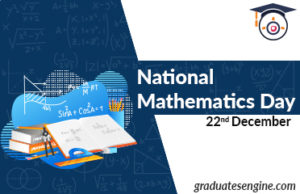 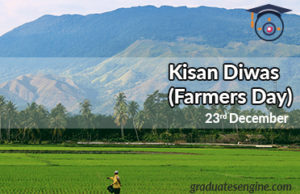 To make every consumer aware of their rights and responsibilities. 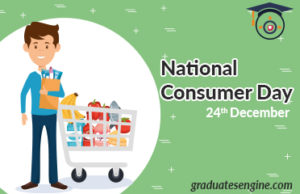 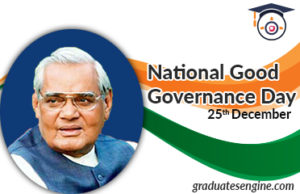 1.When is National Good Governance Day?

2.When is  Kisan Diwas (Farmers Day)?

3.When is  National Mathematics Day?

4.When is  Human Rights Day?