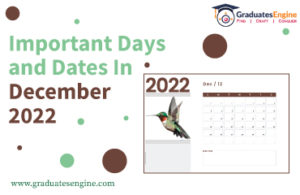 Why &When-World AIDS Day: It’s a chance for people worldwide to unite in the fight against HIV and take necessary precautions. 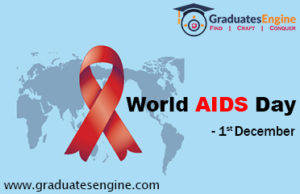 Why &When- Raising Day of BSF: Border Security Force was raised on 1 December 1965. 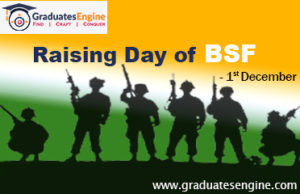 Why &When-International Day for the Abolition of Slavery: to strengthen global efforts to eliminate forced labor and slavery. 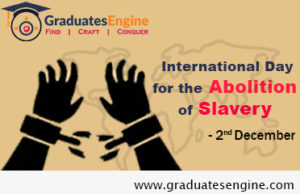 Why &When-National Pollution Control: to commemorate the people who lost their lives in the unfortunate incident of Bhopal Gas Tragedy in 1984. 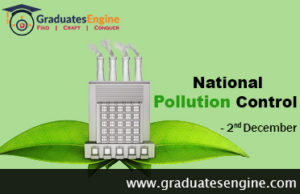 Why &When-World Computer Literacy Day: designed to promote the development of technological skills, especially among children and women in India as India is moving toward digital in every aspect. 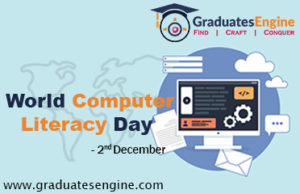 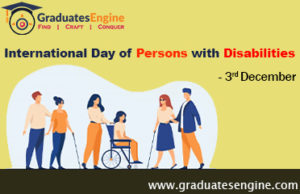 Why &When: to recognize the achievements and role of the Indian Navy in conquering the sea. 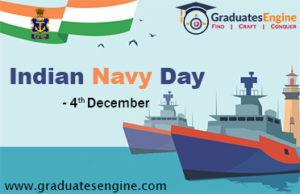 Why &When: World Soil Day, a growing problem as  Earth’s population continues to expand and pollute soils for industries and making them less fertile to raise awareness this day is celebrated. 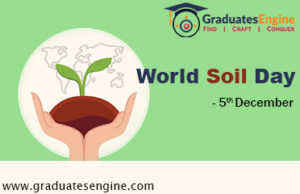 Why &When-International Civil Aviation Day: the importance of international civil aviation to the social and economic development of countries and easy access into other countries 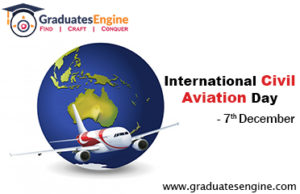 Why &When-Armed Force Flag Day: to honor the martyrs and the men in uniform who valiantly fought on our borders to safeguard the country’s honor. 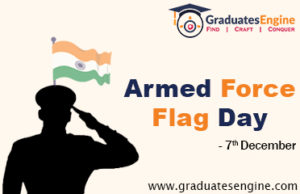 9-December: International Day of Commemoration and Dignity of the Victims of the Crime of Genocide, Submarine Day, International Anti-corruption day

Why &When-International Day of Commemoration and Dignity of the Victims of the Crime of Genocide: to raise awareness of the Genocide Convention and its role in combating and preventing the crime of genocide. 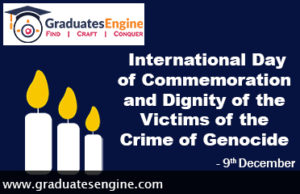 Why &When- Submarine Day: day celebrates the installation of the first submarine, the INS Kalvari, into the Navy 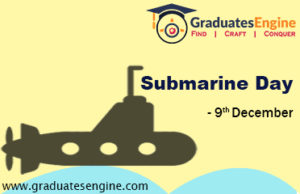 Why &When-International Anti-corruption day: to fight against corruption in the country for better development 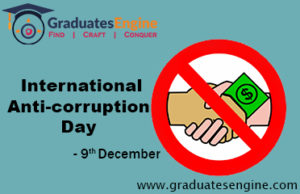 Why &When: a landmark document declaring the inalienable rights which everyone is naturally entitled to as a human being regardless of race, colour, religion, sex, language, political or other opinions, national or social origin, property, birth or another status. 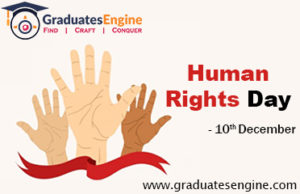 Why &When-Universal Health Coverage Day: guarantees all people, everywhere, can get the quality health services they need without facing financial hardship and providing medicine, insurance 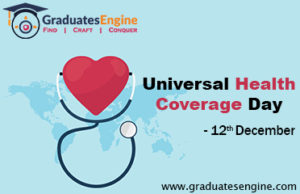 Why &When-International Day of Neutrality: promotes the importance of peaceful, friendly, and mutually beneficial relations between countries and treated equally. 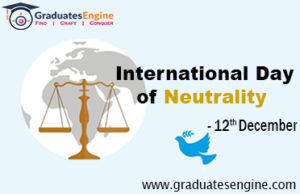 Why &When: to raise awareness among the general public about the importance of energy efficiency and conservation for future generations and using eco-friendly transportation and products. 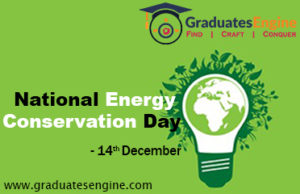 Why &When: to Indian military’s victory over Pakistan in the Indo-Pakistani War of 1971 for the liberation of Bangladesh from Pakistan 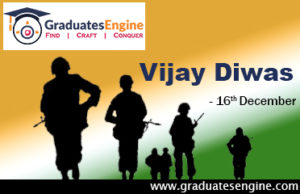 Why &When: to create awareness and protect sex workers from abuse and violence as they are the least protected people. 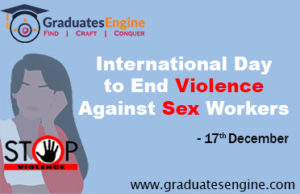 Why &When-International Migrants Day: to raise awareness about the challenges and difficulties of international migrants around the world. 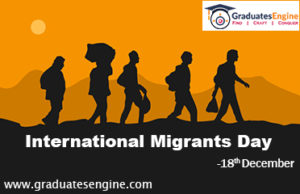 Why &When-National Minority Rights Day: teaching people about the issues related to minorities and their safety and how to protect them from injustice 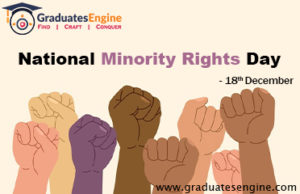 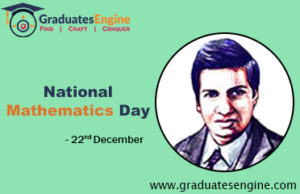 Why &When: to celebrate the birth anniversary of Chaudhary Charan Singh, who committed to the well being of farmers. 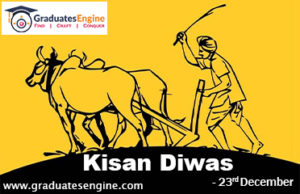 Why &When: to make every consumer conscious of their rights and responsibilities.

Why &When: to mark the birth anniversary of former Prime Minister Atal Bihari Vajpayee, the good governance during his regime. 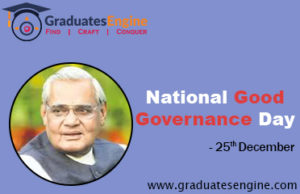 Q. When is  National Mathematics Day?

Q. When is  Human Rights Day ?

Q. When is Navy Day?