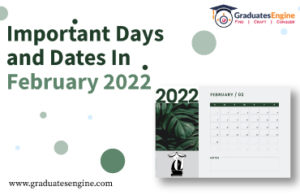 Why &When: Indian coast guard which guards the coastal boundaries of India celebrates its 46th Raising Day on 01 Feb 2021 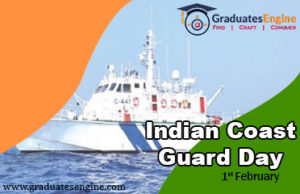 Why &When: Understanding the role of wetlands for people and our planet as ground freshwater levels is decreasing due to climate change and to create global awareness this day is celebrated 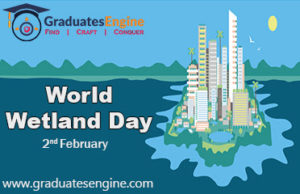 Why &When: to control and raise awareness and preventive measures throughout the world and to encourage action for a cancer-free future. 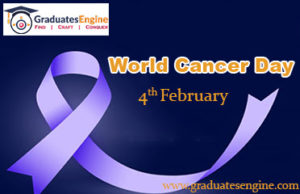 Why &When: Female genital mutilation, the old inhuman tradition in being followed in some countries to prevent it and raise awareness among these inhuman acts this day is celebrated. 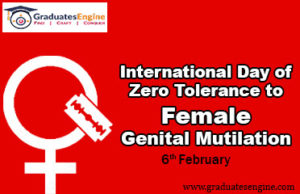 Why &When-World Pulses day: the protein vegan food pulses eaten by humans as a supplement and for sustainable agriculture 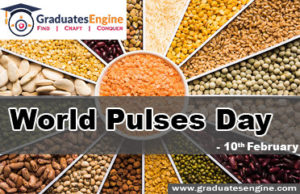 Why &When-National Deworming Day: To improve the health of preschool and school-age children and make every child in the country worm-free, national deworming day is conducted in health and Anganwadi centers. 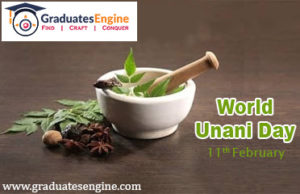 Why &When-International Day Women and Girls in Science:  to treat women and Girls without any gender discrimination and encourage them in participation of science. 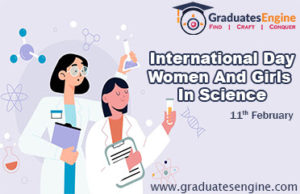 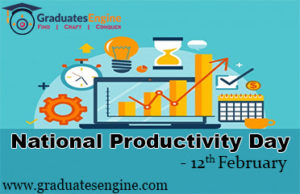 Why &When: the oldest means of communication is through the radio through which information, entertainment and education are being broadcast through radio. 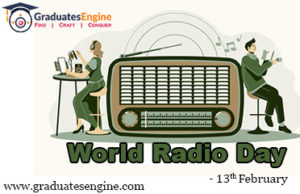 Why &When: To fight  against the injustices based on gender inequality, indigenous peoples and migrants’ rights 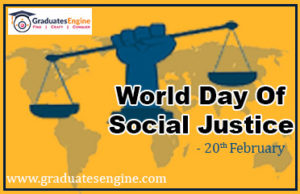 Why &When: to emphasize awareness of linguistic and cultural diversity and to promote multilingualism. 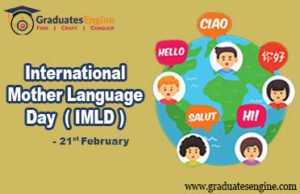 Why &When: The young women effects are being addressed this day on different issues 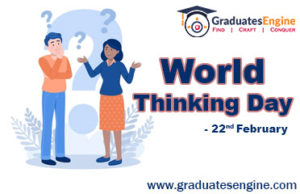 Why &When: to honor the service of the Central Board of Excise and Custom (CBEC) to the country

Why &When-World NGO day: NGO’s who fight for the depressed people as a group to honor them for their achievements this day is celebrated 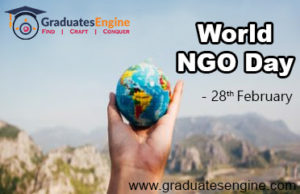 Why &When-Protein day: health benefits of protein and its advantages 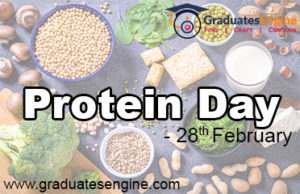 Why &When-National Science Day: to honor the discovery of ‘Raman Effect. 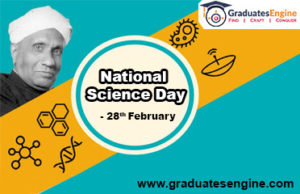 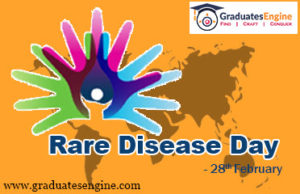 Q. When is National Science Day?

Q. When is World Radio Day?

Q. When is World Day of Social Justice?

Q. When is World Pulses day?

Q. When is  World Cancer Day?