January month has some of the important events and days to celebrate and honour the cause and raise awareness on different diseases and days.some of them are 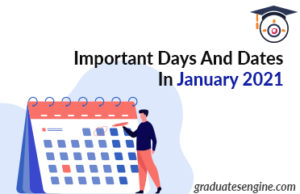 The birthday of  Louis Braille‘s the inventor of braille and became blind after a childhood accident. 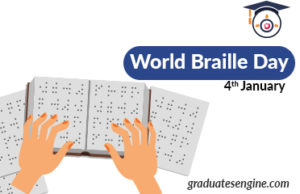 To address the war orphans as it has become a growing worldwide humanitarian and social crisis. 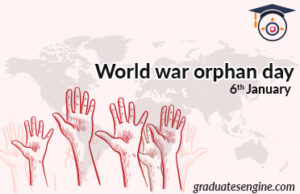 Mark the contribution of the Overseas Indian community in the development of India. 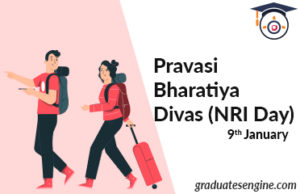 To promote Hindi language all around the world. 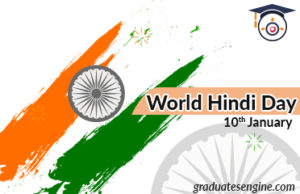 To involve the public on safety, health and environment issues. 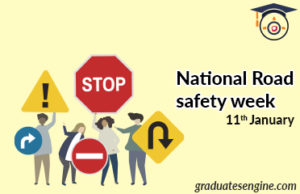 The birthday of Swami Vivekananda. 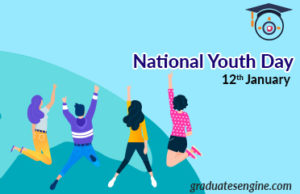 To honour the sacrifices of the veterans

General KM Cariappa became the first Indian to take charge of the Indian Army in 1949. 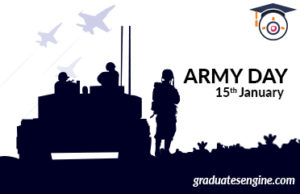 To free children from poliovirus 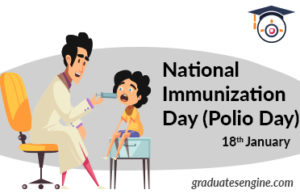 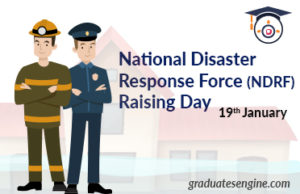 To spread awareness among people about all the inequalities girls face in Indian society. 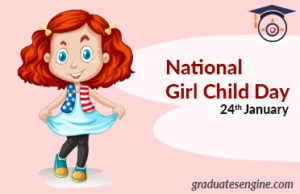 In celebration of the role of education for peace and development. 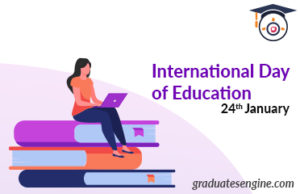 To raise awareness among youth to participate in the electoral process 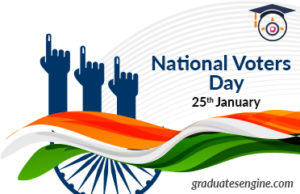 To raise awareness of the importance of tourism for the country’s economy. 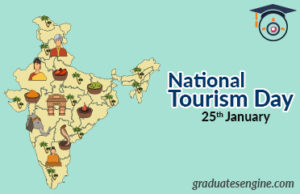 when India became a republic and Its own constitution comes into regulation. 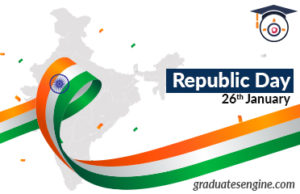 The role of custom officials and agencies in maintaining border security. 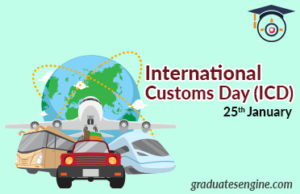 Soldiers who died for the country while protecting 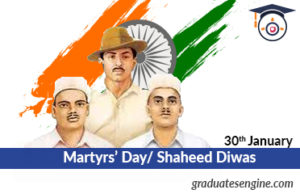 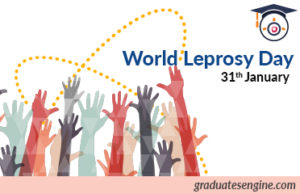 1.When is World Leprosy Day?

5.When is National Youth Day?

7.When is World Braille Day?