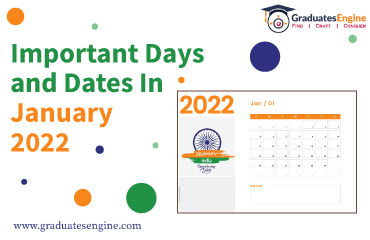 Why When: Louis Braille‘s the inventor of braille, Braille script which is used by blind people to read. An accident during his Childhood made him blind and motivated him to invent Braille script 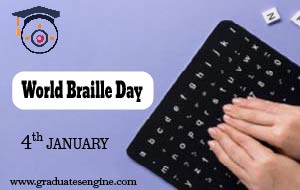 Why When: Wars leave an immeasurable loss to soldiers’ families and people of that war country on both sides, so to address the war orphans as it has become a growing worldwide humanitarian and social crisis, world war orphan day is celebrated. 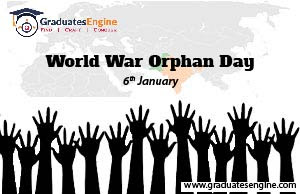 Why &When: Overseas Indian community, who reside around the world, to honor their contributions to the development of India.

Why &When-World Hindi Day: To emphasize the  Hindi language which Is one of the oldest and widely spoken languages in India 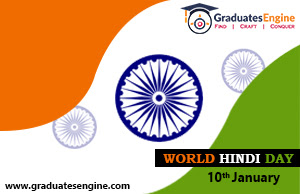 Why &When: to create awareness on safety, health and environmental issues. 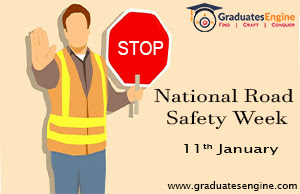 Why &When: Swami Vivekananda, was a Hindu monk who introduced Indian darshans of Vedanta and yoga to the Western world. His birthday day is celebrated as national youth day 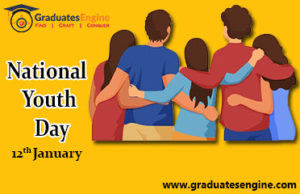 Why &When: War veterans, who sacrificed for the country during the war to honor their sacrifice armed forces veteran day is celebrated 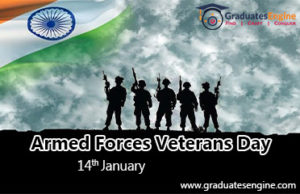 Why &When: The first Indian to take charge as chief of the Indian Army was General KM Cariappa in 1949. 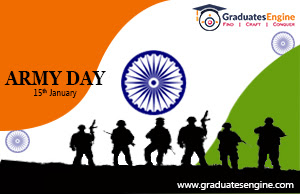 Why &When-National Immunization Day (Polio Day):  Poliovirus, which is now endemic in India to prevent children from contracting with poliovirus vaccine drive is conducted every year on this day

Why &When-National Girl Child Day: Inequalities, gender issues and low-level treatment that every girl faces in Indian society to raise awareness among people about all the above issues. 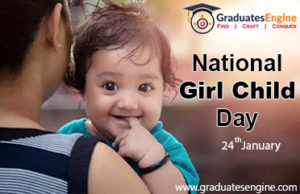 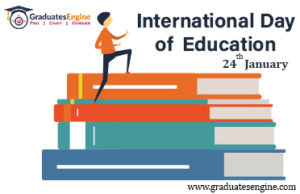 Why &When-National Voters Day: Electoral process, the largest democratic tool to choose the government, everyone must utilize their vote for choosing a better society. To create awareness on voting this day is celebrated 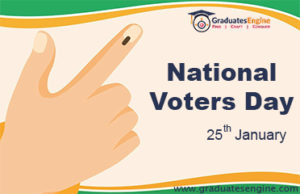 Why &When-National Tourism Day:  Tourism, the historic artefacts and history of the country, the scenic beauty of the country’s environment for others to visit, which indirectly raises the country’s economy to create awareness that national tourism day is celebrated.

Why &When-Republic Day: The constitution and other things which India got independence from and became a republic, celebrated as Republic Day

Why &When- International Customs Day (ICD): Customs officials and agencies which helps in maintaining border security to a comrade the bravery of them International customs day is celebrated 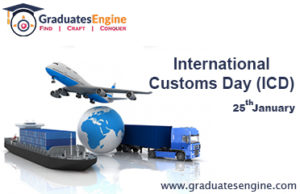 Why &When: soldiers who sacrificed their lives in protecting the country while in line of duty. 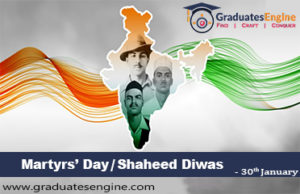 Why &When: Leprosy or Hansen’s Disease, which mainly affects the skin, eyes, nose and peripheral nerves to increase public awareness this day is celebrated.

Q. When is World Leprosy Day?

Q. When is Army Day?

Q. When is National Youth Day?

Q. When is World Braille Day?