Important Days And Dates in October 2022

Important Days And Dates In October 2022 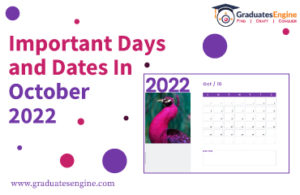 Important days and dates in October 2022

Why &When: To honour older people who made significant contributions to society and raise awareness of challenges of ageing and problems faced by them in old age 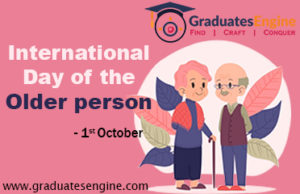 Why &When: The International Day of Non-Violence is marked on 2 October, the birthday of Mahatma Gandhi, leader of the Indian independence movement and pioneer of the strategy of non-violence and his crucial part in getting independence to India. 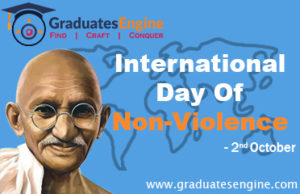 Why &When: observed on the first Monday of October of every year to show the state of our towns and cities and the fundamental right of all to a fair shelter. 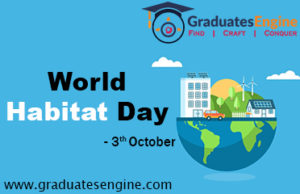 Why &When: protecting and providing shelter towards animals and taking care of them. 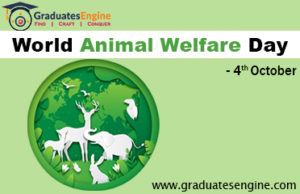 Why &When-World Teachers day: to honour the teachers around the globe and their work towards the development of society. 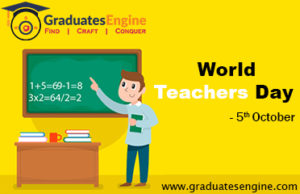 Why &When: reflecting the importance of cotton as a global commodity and it’s in the textile sector 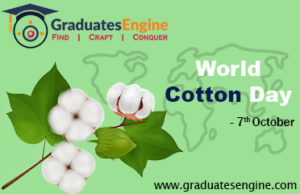 Why &When-Air Force Day: Establishment of Air Force in India. 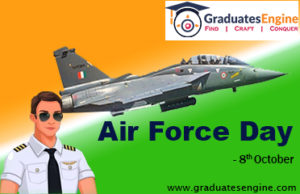 Why &When-World Post day: the anniversary of the  Universal Postal Union which was established in 1874 in the Swiss Capital, Bern 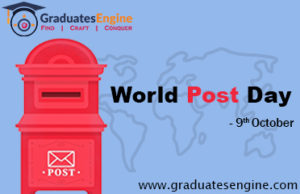 Why &When-World Migratory Bird Day: a global campaign devoted to raising awareness of migratory birds which comes from different parts of the world. 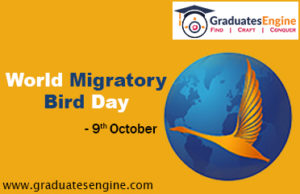 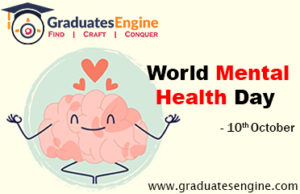 Why &When: the challenges girls face and to promote girls’ empowerment and the fulfilment of their human rights. 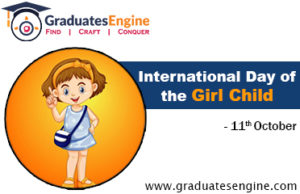 Why &When: to raise and promote awareness of the symptoms connected to rheumatic and musculoskeletal diseases (RMDs) 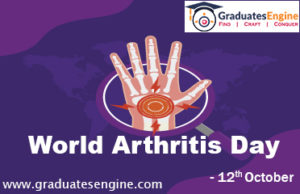 Why &When: to encourage a global society of risk-awareness and disaster reduction. 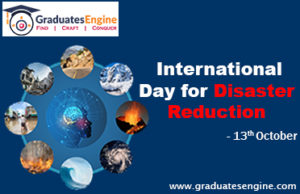 Why &When-World Sight Day: awareness of blindness and vision impairment. 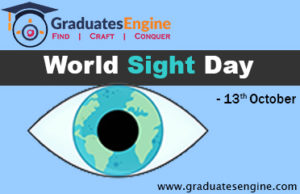 Why &When: rewarding the collective accomplishments of specialists worldwide who develop the voluntary technical standards that are published as International Standards.

Why &When-World Egg Day: it is celebrated on the second Friday in October each year. For ages, eggs have played a major part in sustaining families around the world. 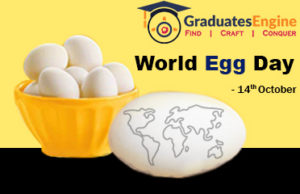 Why &When: To acknowledge the birth anniversary of A. P. J. Abdul Kalam and his works towards the students 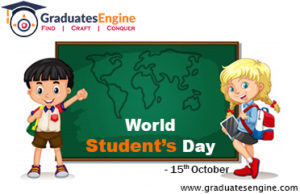 Why &When: the establishment of the Food and Agriculture Organization of the United Nations in 1945 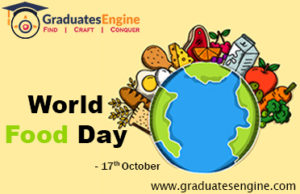 17-October: International Day for the Eradication of Poverty

Why &When: to raise awareness about poverty and its eradication by mutual help to one another. 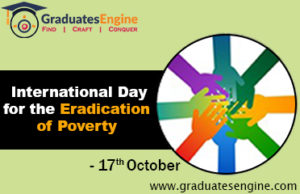 Why &When: a yearly remembrance of the armed forces which fought against China in 1962. 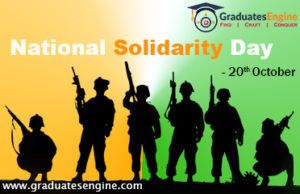 Why &When: to honour the police which is seen as ‘Police Commemoration Day to all Police Forces across the country. 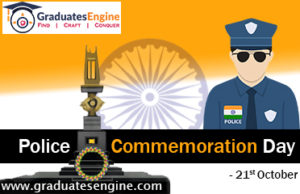 Why &When-United Nations Day: the anniversary of the UN Charter the founding document of the united nations which entered into force in 1945. 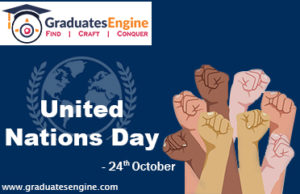 Why &When-Raising day of Indo Tibetan Border Police: The ITBP was meant for deployment along India’s border with Tibet and their service towards the nation. 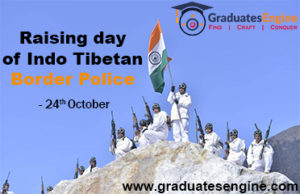 Why &When-World Development Information Day: the call to establish a global partnership to solve development difficulties around the world. 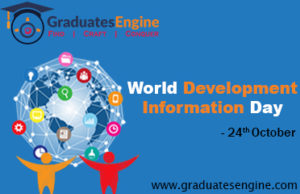 Why &When: The Dhanvantari Jayanti, The Hindu God Dhanvantari is considered as the propagator of Ayurveda. The National Ayurveda Day is observed on his birthday 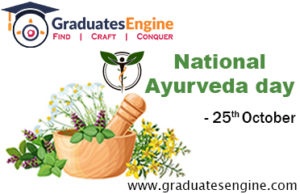 Why &When: the first regiment of the Sikh was airdropped from Delhi to Srinagar to liberate Kashmir. 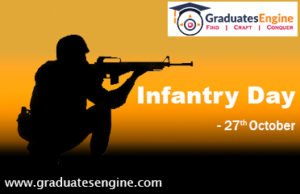 Why &When: Sardar Vallabhbhai Patel, the iron man of India who made unity among the states after independence to Mark this his birthday is celebrated as national unity day 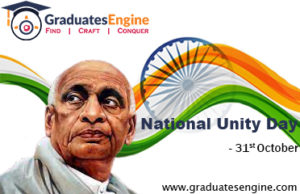 Q. Why is October 2 a special day in the history of India?

A. Birth of M.K Gandhi, Father of the Nation

Q. When is National Ayurveda day?

Q. When is World Food Day?

Q. When is  World Student’s Day?

Q. When is the International Day of the Girl Child?