The branch which deals with Indian laws and Penal codes and helps the innocent to fight against the injustice is Law. The person who fought against it is Lawyer. Law is one of the oldest degrees in India.  In a pre-dependence era, it is the only top branch in education, while the maximum of freedom fighters in India are Law graduates. After independence Law has become an integral part of education and still it lead top in educational courses. Pune, India has historical significance as many freedom fighters and political leaders who are Lawyers came from this city. Top fifteen Law colleges In Pune list can be seen below.

To become a lawyer or to do law there are two ways available for students one is after intermediate and other after graduation. 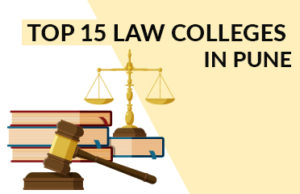 Eligibility: Intermediate or plus Two

Every year the government conducts a national entrance test for students who want to enter law colleges both GOVT/PRIVATE like CLAT and other than National exams state Government also conduct entrance exams for local government and private colleges. Each state has its own mode of exams. Of which the common national entrance exam is CLAT. the pattern and process of CLAT 2021 is given below 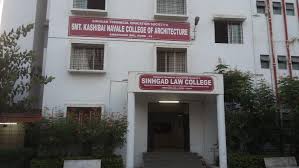 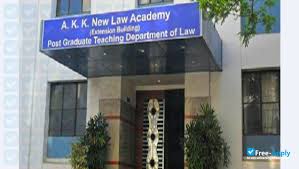 TMV  Affiliated To Deemed to Be University 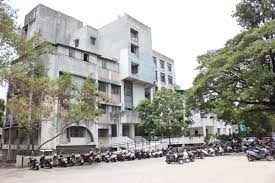